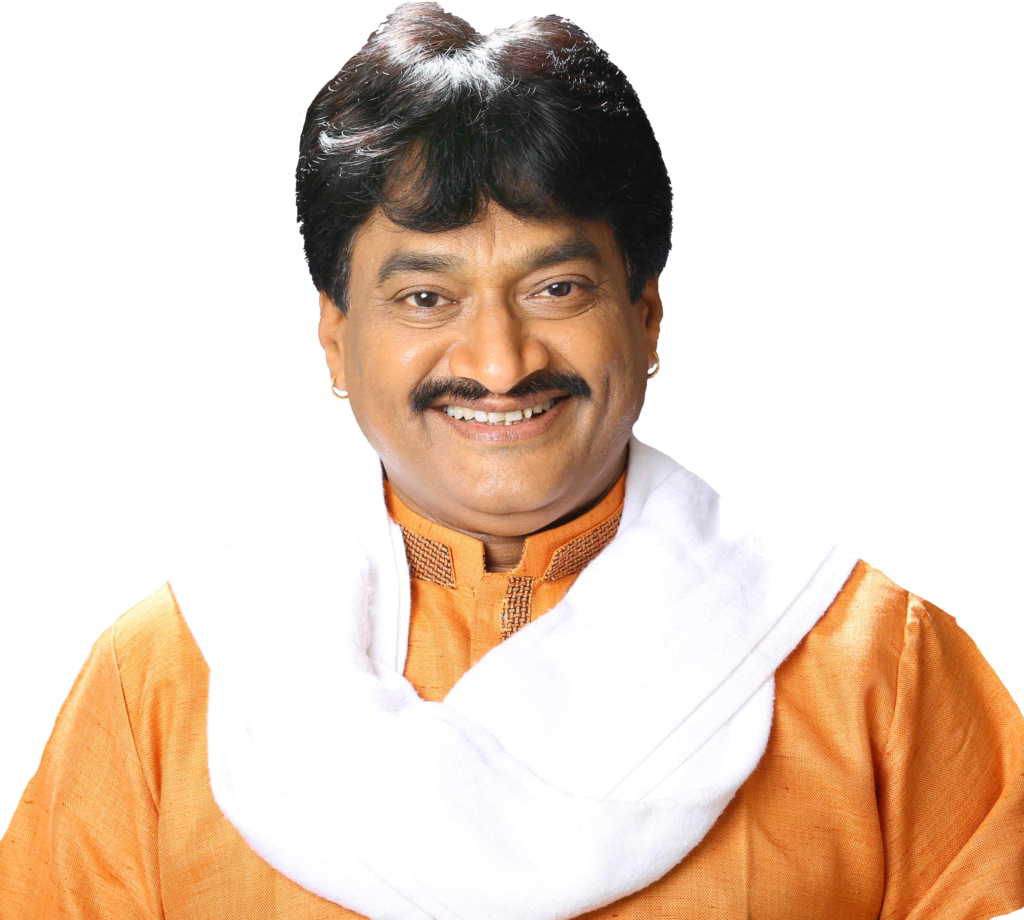 Kesiraju Srinivas is a true believer of Gandhian Philosophy.  For the last two and half decades he has been singing Ghazals in almost all modern languages to promote Indian Culture, Traditions, Human Values and Social Responsibilities.  He performed more than 6000 concerts all over the world. He wrote a song “Golden Dreams of Gandhiji” as a ‘Musical Tribute to Mahatma Gandhi’ for World Peace and got it translated into 100 World Languages.  He has created a Guinness by performing the Song in a Live Concert in 2008.  He has also recorded an Audio Album titled ‘The Path of Mahatma Gandhi’ in which he sang 125 Songs in 125 World Languages (65 Indian languages & 60 Foreign languages) on the Theme of Non-voilence, Truth, Love and Satyagraha Philosophy of Mahatma Gandhi.  He is committed to the ideals of Mahatma Gandhiji.  And it is his mission with zeal and dedication to spread Peace and Non-Violence.

Dr. Ghazal Srinivas is also a renowned Social Reformer.  He believes in the philosophy of ‘Hate the Crime but not the Criminal’. He visits District and Central Prisons in the State.  He sings for the Prisoners to motivate them and instill positive thinking in them.  He also initiated a certificate course in Gandhi Philosophy, Satyagraha, Non-violence for prisoners through Gandhian Study Center, YN College, Narsapur.  He performs in the Rural Areas and motivates the Villagers particularly the poor farmers to prevent suicides.  He conducts exclusive Concerts in Educational Institutions Singing for the Youth to channelize them on right path to create patriotism. 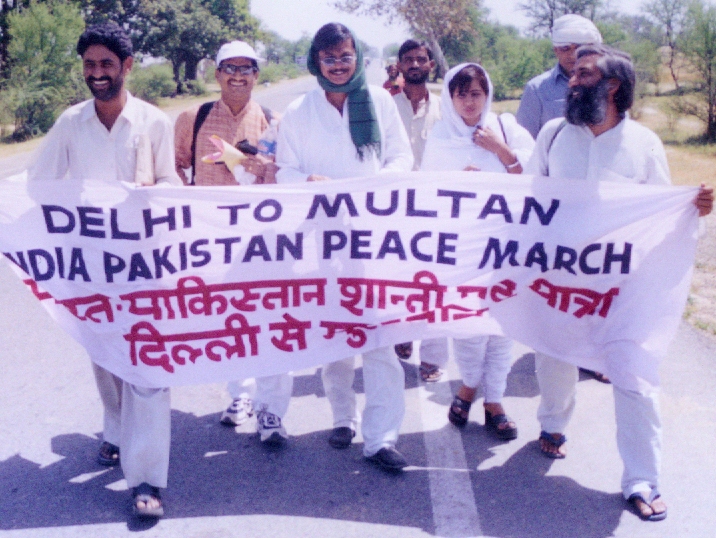 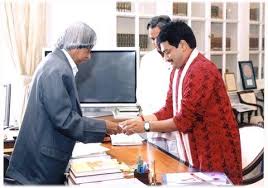 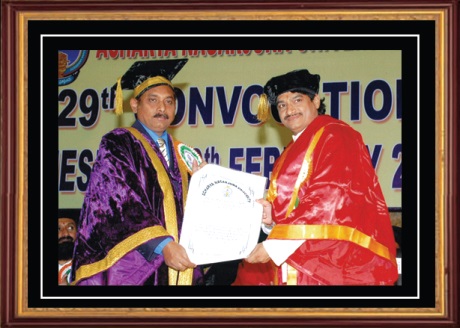 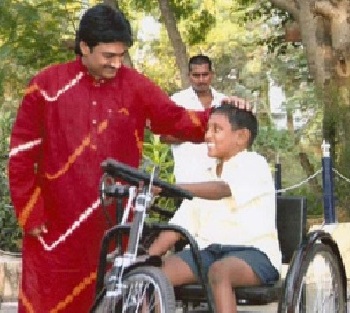 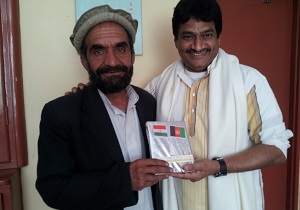 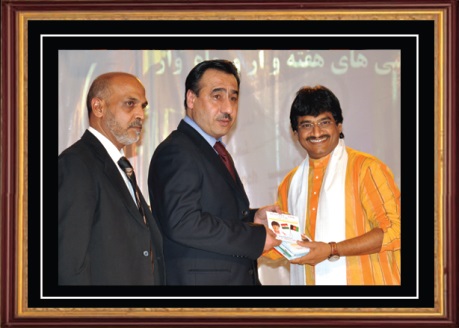 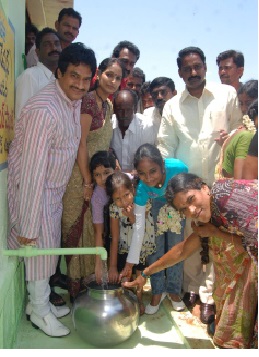 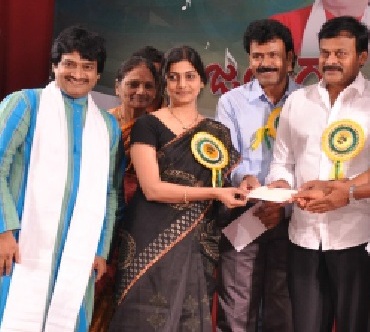